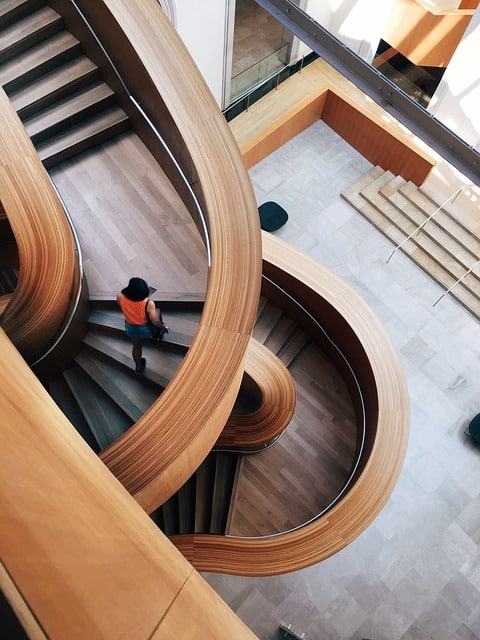 The struggle is real

This month, I’m taking a look in the rearview mirror at 2018 and a peek ahead at the road ahead in 2019. I invite you to hop in and take some time to reflect on and forecast on your own life alongside me! 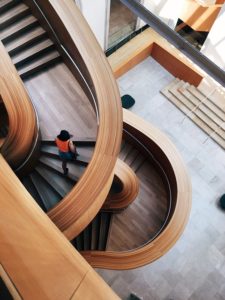 We’re closing in on the two-year anniversary of the 2017 Women’s March on Washington, and I’ve been considering what has changed—and what hasn’t—for me as a woman in America over the past two years.

From a liberal feminist point of view, there has been some progress in the public sphere—heightened awareness of the prevalence of sexual assault through the #metoo movement and the pink wave of the mid-term elections stand out in my mind—and some regressions, such as the confirmation of Brett Kavanaugh to the Supreme Court.

Overall, I am cautiously optimistic that if we remain vigilant and proactive and positive, the balance in politics and policy may tip further in our favor.

And what about in the private sphere?

I was struck (hard!) by an article in the New York Times that reiterated an insight I first got from Tiffany Dufu’s Drop the Ball. In the Times, Claire Cain Miller writes that Americans value gender equality more at work than at home; Dufu points out that women don’t achieve gender equality at work precisely for that reason: we haven’t learned to require it at home.

In other words, you can value gender equality all you want—you still need to remove the barriers for it to become real, whether it’s at work or at home. 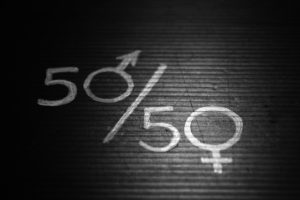 And as my kids say, the struggle is real!

A large proportion of my time and energy go into performing significantly more than 50% of the household tasks, and I bear considerably more of the day-to-day mental load, too—from meal planning to knowing the school calendars to remembering what bus my son is on in the afternoon, those mental tasks reside in my brain.

And if I’m on top of my game, things make it onto my calendar—otherwise, we’re all sunk.

When my kids were younger, one of them innocently asked me why I couldn’t remember something I’d been told more than once by one of them: “Because,” I snapped, “I have to remember things for four people, not just one!”

Not my proudest parenting moment by a long shot.

In some ways, I’m blessed because I work mostly from home: I can work odd hours that allow me to fit in laundry and cooking and bus pick-ups. Certainly, my family has benefited tremendously from this arrangement.

And how about me?

I wonder (well, not really): how much more financially successful would my health coaching practice be had I not been task-switching like crazy for the past four years?

How much have I been complicit and complacent in the status quo? (A lot.)

And how much is that dream of having it all costing me and women as a marginalized group? (For an exploration of this from a different but related perspective, check out Casey Gerald on the Good Life Project podcast.) 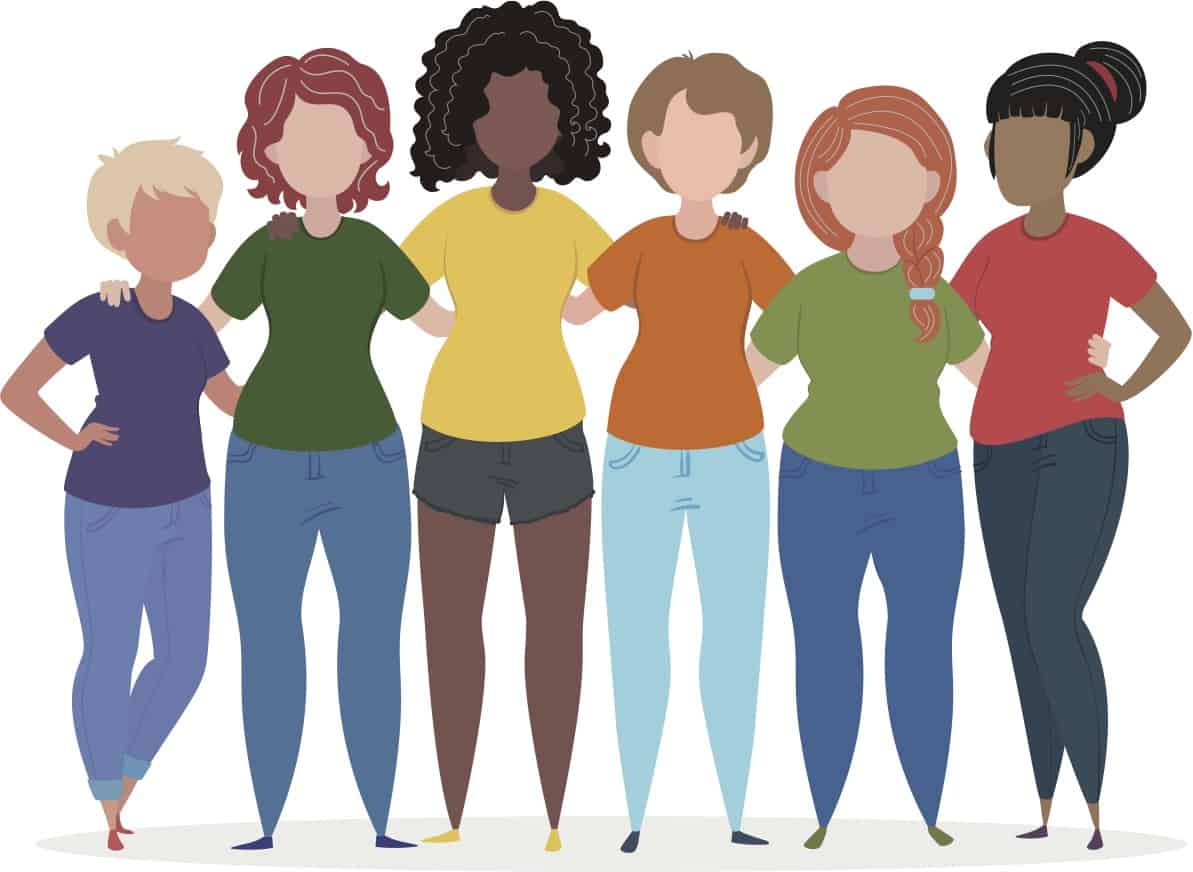 As I’ve been pondering these questions, I’ve also been observing how we as women interact with each other and with “the other,” whether that’s our spouse, our boss, our colleagues, our kids….

I recently heard about a group at the University of Michigan Ross School of Business called the Center for Positive Organizations, and after my initial cynical thought (“Oh, how Ann Arbor is that?”), I had to admit that it’s actually a great concept.

As women, we can be incredibly powerful in community—real and virtual—and my inclination over the past year has been to move away from negative communities and toward positive ones.

I’ve started to actively curate my community by intentionally networking and staying more closely in touch with women whose mindset is predominantly positive, joining the board of a local women’s group, and removing myself from virtual sites that purport to support women but are actually little more than kvetch-fests.

And as my new village grows, I have been repeatedly affirmed in my belief that women (and the status quo) survive in places where we gather to complain about our lives—but we thrive where we find positive community, balanced information that empowers us to make our own choices as to “what we put in our grocery carts and what we leave out,” and profound inspiration from others walking a similar path.

If you’re a working woman (ha—aren’t we all?) over 40, I invite you to try out my online membership site, the (Sorta) Secret Sisterhood. When you register using the coupon code TRIBE, you’ll get one month FREE to check us out—plenty of time to poke around the clubhouse, join the conversations, take advantage of our resources, and hear from experts who work with women our age.