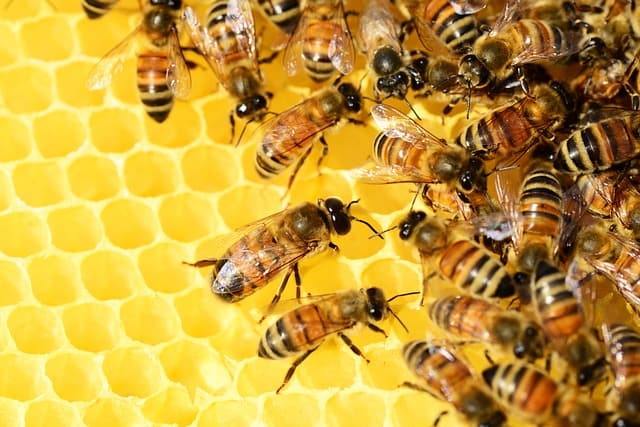 Thanks to my hive mind!

Thank you to everyone in my hive mind who chimed in on last week’s post about independence and freedom!

Here are just a few of your ideas; some came out of conversations, others from emails I received, and still others can be found in the comments left on the blog:

It was fascinating to read the responses and see how much they differed, a great demonstration and reminder of bioindividuality in action!

Some of you went into your head, some to your heart, and some to your gut for the answers. Some considered direction and energy and surroundings while others stuck closer to home.

All this to say, I finally decided on “independence” for my primary word this year: to me, this word feels active, intentional, purposeful, empowered, and empowering—and it takes into account the responsibilities I have to others and the world around me while allowing me to make decisions based on my inner voice. 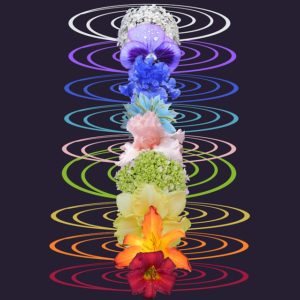 I kept two more words from my original list of 10 as secondary ones: after letting this all simmer another week, they fell into place quite naturally:

Back to more health coach-y topics next week—thanks for indulging me in this little detour!