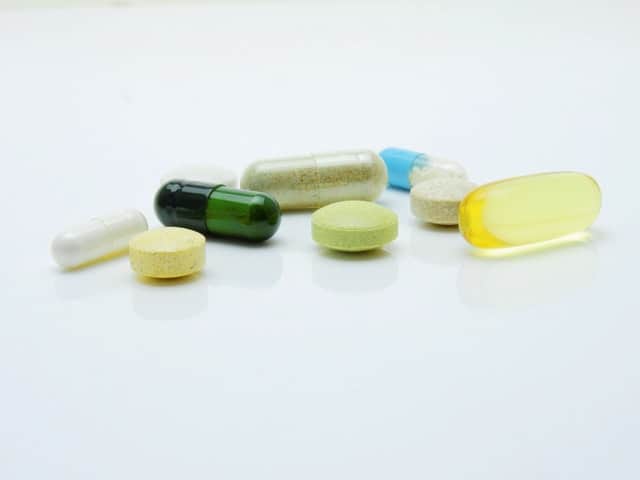 side effects may vary—a lot!

I’ve always had a slightly strained relationship with television, and I’ve often wondered about the side effects of watching/not watching TV.

I grew up in the 60s/70s/80s, by the middle of which a TV was pretty much a standard appliance in most American homes—except ours.

I remember being fascinated by television shows we saw at a sitter’s house (anybody else remember the animated Hercules?) and occasionally at friends’ homes (Little House on the Prairie!), and we’d usually go to someone else’s house for the annual viewings of Sound of Music and The Wizard of Oz, but I don’t really remember resenting or even questioning not having a set at our house.

The side effects of not having one? I read like a fiend.

As a young adult, I had one and (dating myself here) watched Friends, Seinfeld, ER, Thirtysomething, and yes, Days of Our Lives for awhile. But it was never a central feature of my life.

When we had kids, they were allowed to watch videos, then DVDs—we pretty much disallowed even PBS once our son figured out that every program was followed by … wait for it … more programs!

Of course now, streaming has replaced commercial television in my life—and I’ve (so far) managed to avoid serious bingeing episodes, keeping my viewing (mostly) to an hour most days. The younger generation? Maybe not so much.

The side effects of watching a lot—especially commercial TV?

I’ve also noticed that those who watch a lot of television/streaming often use it the way many others use emotional eating: to numb a feeling, fill a void, feel some control (although the bingeing is in reality very out of control). They seem to have little “interior life”—and as a result, especially during the pandemic, they are the ones who are “lonely” rather than “alone.” Definitely a topic for another day!

As an aside, I’m sure Netflix is not quite sure what to make of my eclectic taste—and I have to laugh when I get emails from the company inviting me to, “See what others in your area are watching!” That criterion’s probably the lowest on my list when I look for something new to watch.

side effects may vary

In the past decade or so, the only place I’ve really been exposed to (violated by?) commercial television is in waiting rooms and hotel lobbies.

And during the pandemic, even those situations disappeared.

The other day, I made an appointment to have my car’s oil changed and planned to drop the car off to avoid the plague as much as possible. When I arrived, I was told that it was the first one in line, so I could just wait, it would be less than an hour.

I agreed—and then realized I wasn’t “armed” with my usual waiting room equipment of laptop or book. Yes, I’m the one who asks whether it’s alright to turn off/down the TV if nobody’s watching it—or the one who just turns it off if I’m the only one in the waiting room.

That day, I gritted my teeth and sat down in the waiting room, thinking I could just ignore the TV or, really, how awful could it be? It was Good Morning, America—at least I’d catch the news.

Oh. My. God. To begin with, have you ever tried to ignore a TV?

It wasn’t bad: it was awful, terrible, very no good.

Not a shred of real news was just the start of it. Every few minutes, there were commercials—and fully 75% of them were for medications! (Yes, after noticing this, I did start counting.)

And at the end of each one there was a long list of “Side effects may vary and can include….” A few even mentioned that death was a potential side effect.

YIKES. I can hear that conversation now: “Yeah, bummer. S/He had one of the more unusual side effects—death.” On a potentially dangerous side note, it makes me wonder whether we can now say that pharmaceutical companies are not “pro-life?” Nope, not really going there.

And then there comes this sweet invitation to “Ask your doctor whether XYZ medication is right for you!”

I stopped counting after about 20 minutes. If you want to know how my sojourn in the waiting room ended: I sat with my back to the TV and cleaned a bunch of photos off my phone. Not thrilled about exchanging one screen for another—and at least it ticked one item off my endless to-do list.

I get it, I really do. Medications can save lives.

And did you know that up to 80% of chronic diseases are classified as diseases of lifestyle? That means that by changing your food and lifestyle choices, you can greatly reduce if not eliminate the likelihood of coming down with one of these diseases or—if you’re already suffering from one—you can reverse its course.

Sure, making better food and lifestyle choices feels much more difficult than popping a pill or having a procedure or medical device—but honestly, I can’t think of a single negative side effect of the better choices. Not one.

If you’re interested in exploring the positive side effects of health coaching, schedule a free YOURstory consultation (it’s like history but yours)! And yes, since I do have openings for three 1:1 clients starting in May 2021, I invite you to ask me on that call whether health coaching is right for you. 😉