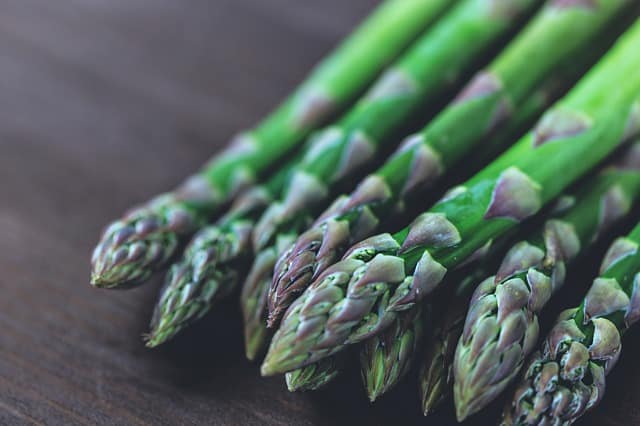 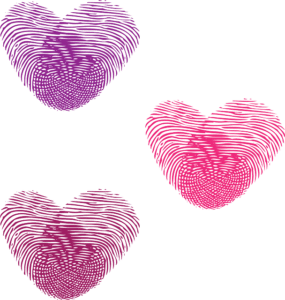 One of the principles of Integrative Nutrition® is the idea of bioindividuality: what is healthy for one person may be toxic to another, whether we’re talking about secondary foods (what we put in our mouths) or primary (the myriad other facets of our lives that nourish us—or don’t).

Those on the fringes of the secondary food spectrum (extreme vegans and extreme carnivores) will argue vociferously that this is incorrect, that their way is, in fact (because it’s “evidence-based”) the only one true way. And yes, it is rather reminiscent of politics and religion, isn’t it?

but what about science?

Science may be some people’s deity—and yet even Einstein was more of an agnostic than an atheist, and apparently even he suffered bouts of impostor syndrome.

My sense is that true enlightenment (around any topic) comes from recognizing that truth is always subjective—it’s our truth, just as reality is always subjective, the prime example of that being that we rarely perceive ourselves the way others see us.

Once we find our truth, we can revel in it; once we recognize that it’s subjective, we can allow others to find their own truth—which may be very different from our own.

But that’s all too heavy for my real topic today—let’s talk about food instead. 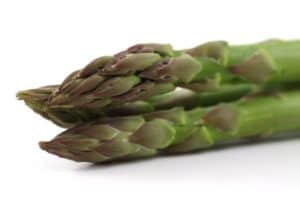 Ever heard someone say they can’t stand the taste of cilantro because it’s reminiscent of soap? Others love it and say, “What are you talking about?!?”

On a really basic level, that’s our bioindividuality talking: our olfactory receptors vary by individual, even within the same family—my mother strongly dislikes cilantro, I love it.

Want further proof of bioindividuality? Look no further than the culinary harbinger of spring: asparagus!

To the delight of my children, my stepfather refers to it as Vitamin P(ee).

Asparagus can indeed make your urine smell unusual—and interestingly, it might be “double proof” of bioindividuality: the jury is still out, but apparently our bodies may not just process asparagusic acid differently; we may also perceive its smell differently.

Whether asparagus makes our urine smell funny (or whether we just don’t smell it), most of us look forward to the first green stalks to appear in our garden, at the farmers’ market, or at the grocery store.

In Michigan, asparagus appeared a few weeks ago in the grocery stores. It’s still being imported from warmer regions, and it’s still a happy sign that Spring is on her way despite the fact that snow is in the forecast for the weekend. 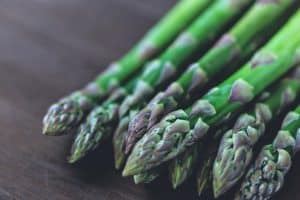 My favorite way to cook asparagus is to use a combination of simmering/steaming and sautéing: it’s quick, and if you want to use some intentional leftovers in other dishes during the week, go ahead and pre-prep a big batch of it—asparagus goes well in omelets, salads, pasta dishes, pilafs and risottos….

When you buy asparagus, look for slender stalks with tightly closed “heads” that have been standing with their cut ends in water or ice. The cut ends should still look fairly moist; if they’re dry and look old, move on—not worth it.

And just because I’m all about teaching technique rather than recipes, I’m asking you to have a little comfort with ambiguity today—no specific measurements included here. Just take a deep breath and plunge in—you’ve got this.

(You can use this cooking technique for any sturdy green vegetable—asparagus, broccoli, green beans, etc.)

Clean the asparagus by snapping off the stem ends where they naturally break rather than cutting them off with a knife. This will ensure you get only the tender part of the vegetable.

Is a lot breaking off? The asparagus is either overgrown or was improperly stored—you’ll lose a lot (and therefore pay a lot more per pound) and you’ll also be spared chewing through a bitter, woody stem. And next time, you’ll be clearer on what to look for!

Put just enough water into a skillet or sauté pan to cover the bottom. Lay the stalks in the skillet, spreading them out as much as possible.

Turn the burner onto high and cover the pan. Once it begins to boil, turn the heat down to medium and gently shake the pan.

The vegetable will cook through relatively quickly, so peek at it at 1-minute intervals after the first few minutes. You want it to look bright green and be a little flexible.

You’ll know if you overcook it at this stage because it will turn a sort of drab olive color—all green veggies will if you cook them too long, especially covered, because they release an acid into the cooking water,and when that water becomes steam, rises, condenses on the lid, and falls back on the veggie, it causes that change in color.

Once the asparagus is bright green and cooked but still a bit crunchy (take one out and try it if you’re unsure!), you can either finish cooking it or rinse it in cold water and save it for later use.

If you’re going to finish it right away, pour out any of the remaining water and put the pan back on the burner on low heat. Add a splash of olive oil or a pat of butter, a minced clove (or more) of garlic, and season with salt and pepper. Sauté briefly, turning with tongs, just until the garlic smells fragrant—don’t let it brown or it will be bitter.

Serve it hot or at room temperature—yummmm.

Want to learn more about bioindividuality and primary and secondary foods? Join me tomorrow for the Ann Arbor Wellness Coalition‘s first annual Wellness Fair! It’s a chance to check out some of the wonderful health and wellness practitioners in our city in an open house format. We’ll also have speakers talking about their area of expertise—my workshop, titled Kale + Kryptonite, is at 10:30!

Leave me a comment and let me know your thoughts on bioindividuality … or asparagus!