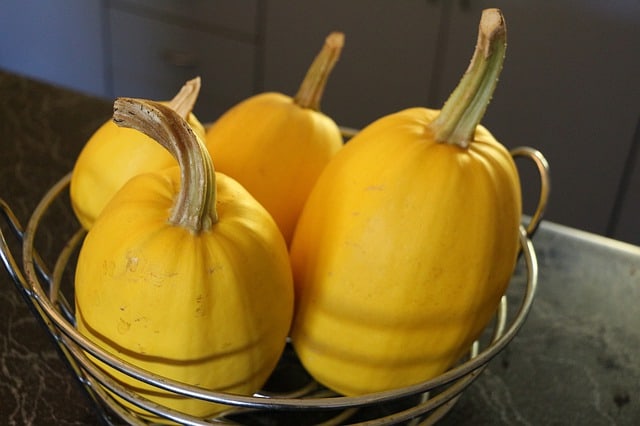 Confessions of a picky eater

Thanks to a long, cool, wet Spring, this year’s peak produce season is about two weeks behind schedule, and the sense that the long-awaited tomato season is probably going to be super brief this year is making those delicious, fragile flavor bombs taste even sweeter.

And after years of claiming he hates tomatoes, my son is finally appreciating them. How much of that hatred was real, and how much was him self-differentiating from his older sister? Probably some of each.

Interestingly, he has always liked red sauce—whether meat or vegetarian, on pasta or on pizza, picante or mild.

i was a picky eater

At an Engage gathering yesterday—I’d call it a networking event, but their plea is always #justdontcallitnetworking, so let’s call it a community-building event instead—a young woman who had just learned that I support parents in meal planning and cooking from scratch was bemoaning the fact that one of her children was a supremely picky eater.

“She won’t even eat spaghetti sauce, just buttered noodles…,” and I suddenly remembered that when I was little, I really disliked spaghetti sauce. Oh, and pizza, too.

I grew up in a generation and, perhaps more to the point, in a home where food was not wasted and children were not given anything other than what the adults were eating.

(Modifications were allowed: Don’t want spaghetti sauce? No problem, have it plain.)

Would I have been labeled a picky eater? Maybe.

I think I was just considered weird by my family and friends.

I confess that I feel a bit impatient with parents who feed their children “what they’ll eat”—namely highly-processed foods such as chicken nuggets, pizzas, hot dogs, boxed macaroni and cheese, etc.

In a way, it’s completely understandable: look at most restaurants’ kids’ menus: it’s a wonder any of us learned to eat “real food,” especially vegetables … and yet, we did. Well, some of us did.

No, as parents, the kids’ menu is not our friend.

The good news: kids (and adults) will most often, with continued exposure to them, eat vegetables. Some will even grow to love them.

My most basic advice? Lots of patience and good modeling by parents.

My strong advice: don’t hide the vegetables—don’t sneak them into smoothies, for example.

Add them into dishes in which they are visible but their flavor is masked—finely chopped spinach in a soup or casserole is a great example. The goal is to gradually train their palates to appreciate them—emphasis on gradually.

still picky after all these years

I confess that there is still one vegetable that I don’t quite get: spaghetti squash.

For my LOTR friends, let’s just say, “Long has it hunted me, long have I eluded it.”

Yes, I’ve tried it with red sauce (no, it’s really not spaghetti), with cream sauce, with olive oil and garlic.

At the age of 54 (talk about patience and repeated exposure, mostly thanks to my CSA boxes) I have found the one ring, er, the one recipe—and it’s one of my own!

So just in case you’re looking to use up a spaghetti squash—or any other vegetable in a household where it is not particularly welcome—I give you Vegetable Fritters.

[Note: spaghetti squash needs to be cooked for this recipe. Cut it in half, place it cut side down on a parchment-covered baking pan, and bake it until you can easily run a sharp knife through it. Temperature and time can vary—you can do this while you’re baking something else or, for those of you with a low tolerance for ambiguity, use a 350ºF oven and count on it taking 20–30 minutes.]

Sometimes, with enough ketchup or hot sauce or soy sauce or…, even the picky kids might eat them!

Drop a comment and let me know, what food did you grow to like only as an adult, and what are the foods you still don’t like?