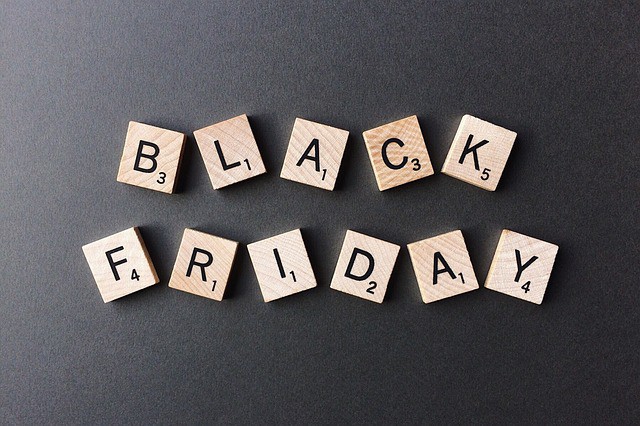 Full disclosure: if you love Black Friday, this post is likely to piss you off—maybe read it anyway?

Last weekend when I was grocery shopping, I discovered that the label on my favorite brand of canned tomatoes had been redesigned … again, for the second time in a year, I think! Same brand, same tomatoes, new label.

It reminded me that in the early nineties, I shared an apartment with a family friend from Russia who was in America for a semester to learn to speak English better. And during that time, she also taught me to think more critically about my own country and culture. 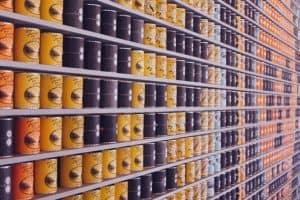 Masha is a keen observer, and one day in the grocery store she asked me, “Why does everything in America always have to be ‘new and improved?’ What’s wrong with the old version—was it just not made right the first time?”

Some years before this, when Russia was still the Soviet Union and long lines for food were still common, Masha had visited my family and taken an opportunity to go grocery shopping with my mother.

My mother stood scanning the canned food aisle and looking for a particular brand of something, and not seeing it, she said, “Darn it, they don’t have what I want!”

Masha’s jaw dropped, and she said, “They don’t have what you want? How is that possible? LOOK at all these cans of the same thing!”

I’m a confessed Grinch, and there is little that frustrates me more than the hullabaloo that surrounds the day after Thanksgiving. 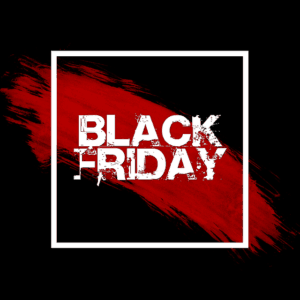 I believe deeply in energetic exchanges, whether we’re talking about food or relationships or gifts, and when I see people pushing and shoving (and worse) to get their hands on an item—new and improved just in time for the holidays, of course—it makes me wonder: what kind of energy did that gift bring with it?

And now, apparently Black Friday is also new and improved.

The madness now starts on Thanksgiving Day at some stores, and if you look closely, they’re usually (but not exclusively) the large chains that employ workers who really don’t have the power to say no, this is not fair, this will not do.

And management justifies it by saying that the workers don’t mind—they need the hours.

Don’t get me started on that—when your CEO makes millions, you really can afford to pay those workers for a day they didn’t work. Or here’s an idea: how about paying them a living wage to begin with?

This makes me wonder: what kind of energy are those workers pouring into every item they touch at work—particularly if it’s on Thanksgiving Day when they’d rather be home with their families, and do I really want to be responsible for it going into the world bearing that charge? 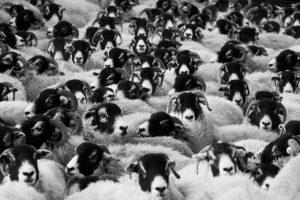 What kind of energy am I adding to the world if I get the best deal at the expense of those who made or sold me the item and those I had to shove out of the way to reach? Does getting that deal ultimately mean that those workers’ time is devalued even more (or is it just proof that things are generally overpriced and I’m a sucker)?

Have you ever considered what gifts mean the most to you?

Which items do you thoughtlessly replace—or just dismiss from your life—when they eventually break, and which ones do  you mourn deeply as irreplaceable?

For me, I think it comes down to what sort of energy was expended and received in the process: whether it was made or bought, did the giver come from a place of love and abundance and mindfulness or from one of lack and obligation?

When we want to improve our health, we often think about changing what we eat: we want to get the most nutrition per calorie in our diet.

And if you subscribe to the idea that primary foods—those aspects of our lives beyond what we put in our mouths—nourish or toxify us too, then it makes sense to change those “foods” as well: you want to get the best energy you can from them.

Maybe it looks like not supporting stores that are open on major holidays.

Maybe it looks like investigating where and how an item was made before purchasing it.

Maybe it looks like paying slightly more for an item at a locally-owned business on Small Business Saturday.

Maybe it looks like sleeping in instead of lining up outside the big box store in the freezing cold of the wee hours—sleep is a vital primary food.

We can’t be perfect—sorry, Santa—and compromises are everywhere, but a little more awareness of our habits that put negative energy out into the world can’t be bad….

Leave a comment and let me know, how do you bring more positive energy to your holidays?

An abundance of workshops!

Fl!p Your K!tchen® | The Kitchen Sessions

First Wednesday of the month, 9–10am ET

Can’t make it? Replays are provided.