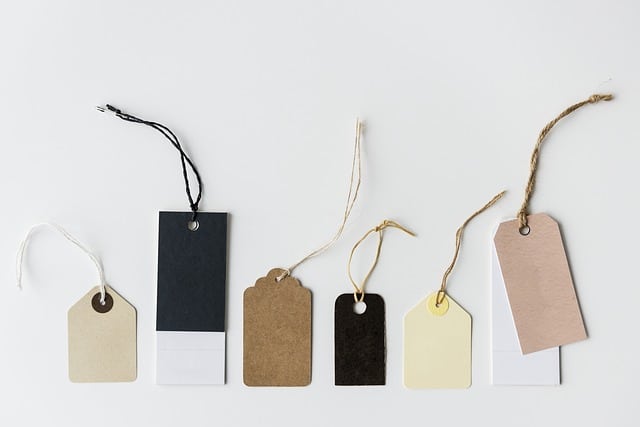 What’s in a name?

Have you ever changed your name?

My friend Audrey, a business coach for women entrepreneurs, has a podcast called Women Are the Journey, on which she talks to women about the entrepreneurial path (yup, I’m in there!) and also does solo segments called “Chew on this” about her own journey.

If you identify as a woman and an entrepreneur, check out the podcast for a weekly dose of inspiration, excellent business tips, and humor!

In a recent episode, Audrey talked about her decision to return to her maiden name, and it’s sparked some interesting discussion in the (Sorta) Secret Sisterhood, where I posted the episode as a resource. I can’t share those conversations because what happens in the clubhouse stays in the clubhouse—and I’d like to open it up to the public here.

to change or not to change? 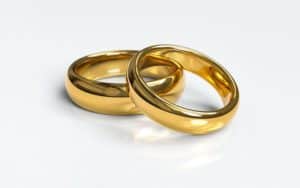 Women (and—to be fair—now men, too) are no longer always following tradition when it comes to what to do with their last names at the point which they get married or otherwise enter into a committed relationship.

Some change their names to their partner’s, others keep their maiden names.

Some hyphenate, some just put the two names together without a hyphen.

I even know a couple whose original names were very similar, so hyphenating would have sounded odd. Their solution? Remove the first part of each last name and keep the part of their last names that were similar and make that the legal last name of both.

I would expect nothing less creative from this fabulous duo, whose wedding vows were spoken à la Dr. Seuss. (Google it—it’s a thing!)

The possibilities are many—and I have way too much fun encouraging a couple I know to finally get married and hyphenate, the result of which would be a delicious 25-character soup of Polish and German representing practically every letter of the alphabet. 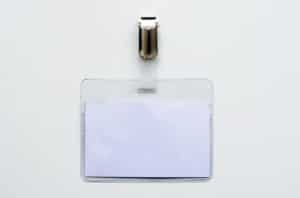 Apparently, my parents presciently realized in the 60s that there was a move toward crazy spellings for first names and decided that their kids would have the most standard spellings of very common names.

Well, sorta common—don’t ask my brother what his middle name is.

My father’s middle name was Lawrance, and he hated spelling it for people, which he had to do since the more common spelling is Lawrence. You can bet my brother was named Lawrence.

I’m Elizabeth Anne, which according to family tradition positively thrilled some elderly great aunts who were probably some of the earliest royal watchers.

And I think it ruined my father’s day when I told him that people often clarify: Is that Elizabeth with an s or a z? Anne with or without an e?

Our last name, Baker, really isn’t too much of a problem. Usually.

Elizabeth poses an entirely different problem—it probably has 20-some short forms. I was Lisa growing up (pronounced in the Russian style, where the s was more of a z).

In college, I decided it was time to grow up and go by Elizabeth, which was fine unless people assumed it was okay to shorten it to Liz.

Of all the short forms, this is the one I absolutely will not answer to—I think it has to do with two Lizzes (sp?) I knew in middle and high school who, in retrospect, would probably be called bullies today. Ironically, the two Lizzes I know as a grownup are their polar opposite. (Still, don’t like it when people just assume it’s my name.)

So back to the Russian short form I went, this time spelling it Liza.

And it’s interesting to watch who pronounces it Lie-zah and who says Leeza. It used to fall along generational lines, older people tending toward the first, younger toward the second, but that’s now shifting as Lie-zah seems to be making a comeback.

When I got married, I lucked into another super simple last name: my husband is Chinese, and his last name is Tang.

Speaking of generational things, when I tell people his last name, I have varying luck with “Tang, like the breakfast drink.” Apparently, it’s not a thing anymore, because younger people sometimes look at me blankly.

I made the decision to keep my own last name for several reasons:

And finally, I felt as though the Chinese have been way, way ahead of the name game for centuries, and ever further ahead when women entered the industrialized workforce: a Chinese woman usually keeps her maiden name in the professional world (I’d be Ms. Baker) and goes by her husband’s name in certain (but not all?) social situations (I’d be Mrs. Tang).

So when my kids were growing up or when I would meet more traditionally-minded older generations, it felt fine—if a bit jarring—to be called Mrs. Tang. It’s like having the best of both worlds without all the paperwork involved!

And what about my children? We joke that if the world does indeed operate on the superpower principle, they should be fine no matter who takes over: Russian first names in honor of my mother’s side, American middle name in honor of my father’s, Chinese last name. And each has an unofficial-in-America Chinese given name as well, a mix of their paternal grandparents’ names and their father’s creativity. 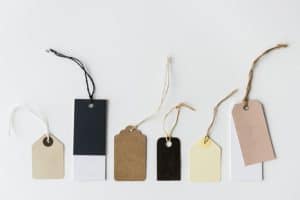 What does all this have to do with health coaching?

The conversation on Audrey’s podcast and the ensuing discussion in the online clubhouse are fascinating to me because they delved into how our names are taken on, owned, cast off, put aside—largely on an energetic level.

And these conversations made me think about our other names—not just our given and middle and last names, but names we are called and labels we are given.

As parents, how often to we say out loud or even think, “That’s the smart one, the funny one, the difficult one…?”

As kids, how often are we similarly labeled by our peers?

And what do we do with these names?

Very often, particularly when the namer is in a position of authority, we accept them as our truth: I’m the fat one, the athletic one, the ugly one, the smart one….

And this unquestioning acceptance follows us into adulthood (I’m the leader, I’m a follower, I’m a visionary, I’m a details person) and into our health: I’m a cancer patient, I’m a diabetic, I’m a vegetarian, I’m an omnivore, I’m a runner, I’m a yogi….

When I work with coaching clients, the point at which they suddenly see that they are not necessarily their label is usually the turning point in their journey.

When they have done enough of the inner work of shifting their mindset around who they (think they) are and who they want to be, that’s when the magic begins.

Our names and labels are intricately enmeshed with our identities—and sometimes taking a closer look at how we’ve embraced or set them aside can hold the key to effecting change in our lives, particularly in our health.

And seeing and naming our future self—sometimes in opposition to those (including ourselves) who named us in the past—is often the first step to reclaiming our health.

Leave me a comment and tell me your name story: how has it served you on your health journey—or not?

Want to join the conversation in the (Sorta) Secret Sisterhood? Our first anniversary is coming up in June, and while I’ll be celebrating out loud on the blog, on social media, and in person at live events, the real fun will be happening in the clubhouse. Use coupon code TRIBE to get your first month free and have time to poke around a bit before committing! 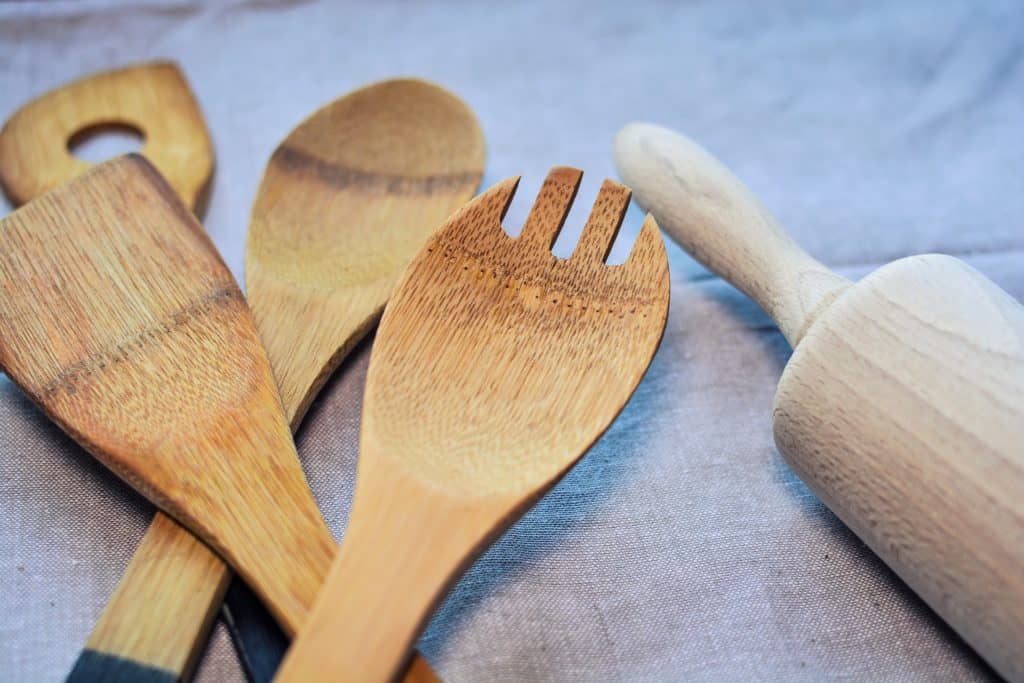 Take the stress out of Thanksgiving!

What more do you need?