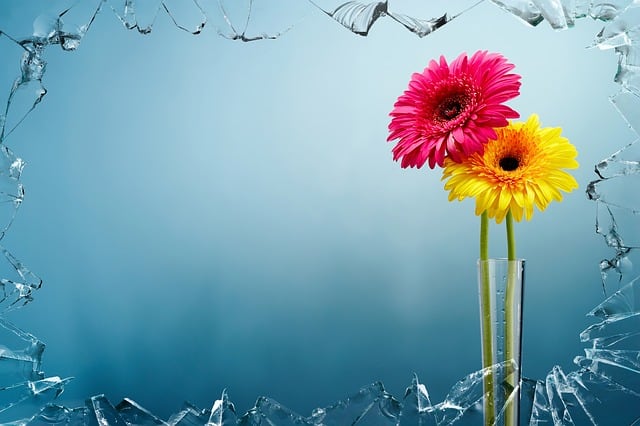 If it ain’t broke, reframe it

Occasionally, I need to disappear from my health coaching practice due to the demands that my side hustle as a grants consultant places on my schedule. Late November and early December were such a period, but it’s not been time lost: I’ve been keeping my eyes and ears open for media coverage of the topic that many of my clients are dealing with.

Since late November, I’ve been following the to-do surrounding a video on “The M Word” that came out on a British show called “Lorraine.” I particularly like the response posted by Tania Elfersy at The Wiser Woman. You can also see the flurry of activity around it on Facebook if you scroll down to see Tania’s response and the lengthy thread that ensued. 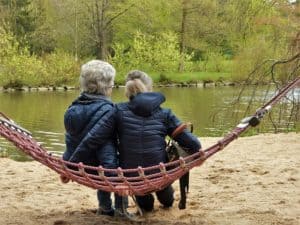 This was closely followed by an article that popped up in my Google alerts about “The Menopause Treatment Market.” Now, I’m not sure how to take the designation of “half-cooked research reports” that appears on the site, but frankly, I’m less interested in the report’s findings than in the language it uses and the target audience, which appears to be the large pharmaceutical companies that are very familiar names, thanks to the TV and magazine ads with which we are inundated daily—you know, the ones where the list of possible side effects make you think one (or both) of two things: Do I really want to risk death to treat this symptom? and/or How
many more pills will I need to take to address the side effects?

Coming off putting together an enormous grant proposal, I couldn’t help but reflect once again how when you really pay attention, the Universe is always making interesting connections for us. This time, my work in the non-profit sector gave me deeper insight on how we talk about health, especially about women’s health, in this country. 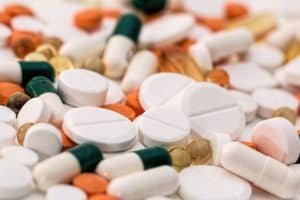 When I started to work in grant-writing, I had almost no experience in it, but given that I love both language and math, it’s a nice fit for me: it’s like putting together a jigsaw puzzle that tells a story from two perspectives…and to get a grant funded, they’d better be telling the same exact story!

One of the biggest lessons I’ve learned in grant writing is around language: a problem assumes a solution (usually just one perfect one) and a deficiency demands supplementation, whereas a need provides opportunities. Semantics, you might say? An important point nonetheless: solutions and supplements are external—they come from others jumping in and determining what will solve the problem; opportunities are more internal, whether we’re talking about a community or an individual becoming empowered to determine what serves them best.

If we discuss menopause as a lack of specific hormones, the assumption is that women in this stage of life are deficient—broken—and the cure is to bump up the hormone levels closer to where they were in our child-bearing years. Are there women who are best served by medications? I’m not qualified to determine that—my point is simply that perhaps it needn’t be the first line of defense it often seems to be.

If we want to “fix” the emotional upheaval, the insomnia, the rage, or any other of a number of symptoms that often accompany this stage, we are told to take a pill (or two or three), but as Dr. Christiane Northrup says, “It’s not a Xanax deficiency.” 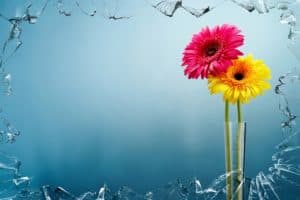 But if we talk about this new stage of life as having different needs than the previous one, we can move beyond thinking of women as broken and look for the opportunities to adjust our diet and lifestyle habits to support our best health.

Which brings me to another point I’ve learned in my side work: while working on a grant for funding communications about a project, I heard from an expert in marketing that we need to be exposed to a particular message 8–10 times before it really sinks in and we act on it.

Is it any wonder, then, that we are falling hook, line, and sinker for medications that “fix” menopause rather than considering the opportunities that this new stage of life is offering us? Those pharmaceutical companies have multi-million dollar advertising budgets and lots of lobbyists in DC.

If you’re interested in considering the opportunities of this life stage, here are a few resources I highly recommend:

I’ll consider this post my small act of resistance against the million-dollar marketing budgets of the pharmaceutical companies, and if you want to make sure other women hear it the requisite 8–10 times, please feel free to share this post widely with your own tribe. 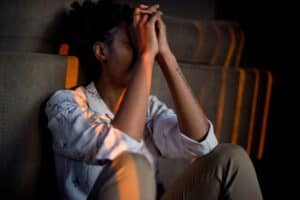 Has it been one of those days?

You know your emotions are affecting your eating habits and food choices.

But you can’t control/manage/curb/beat your emotional eating.

There is a better way:

It’s time to stop swallowing your emotions (and all that food).