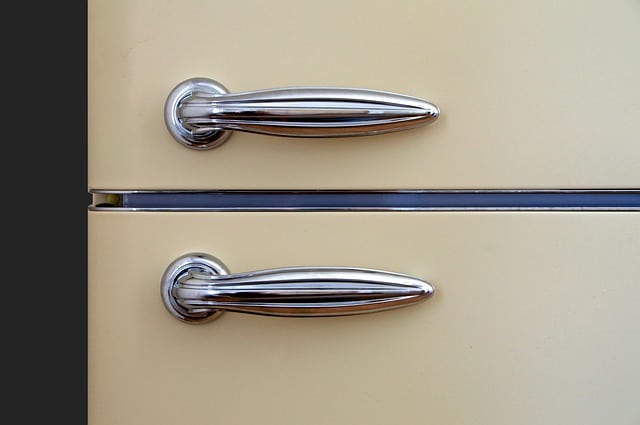 How do you come to the kitchen? 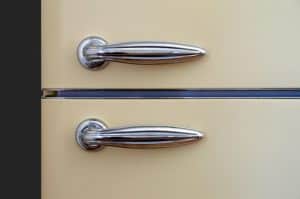 As I mentioned last week, explaining what I do as a health coach can be difficult: while the profession is certainly growing, it’s still an alien concept for many.

I often like to explain my work using stories, which seem to make more sense than a lot of theory and explanation, so for the rest of this month, it’s story time!

One of my favorite self-help authors is Geneen Roth, who writes with wisdom and great humor about our relationships—usually our unhealthy relationships—with food in books such as Women, Food, and God and my favorite: When You Eat at the Refrigerator, Pull Up a Chair.

Roth’s work focuses on helping us to get curious about our eating habits instead of judging ourselves for them, which is a large part of what I do with clients—and it can focus on either secondary foods (our dietary choices) and/or primary foods (our lifestyle choices.)

I often surprise my clients by asking, “How do you show up in the kitchen?” It’s not a trick question, and it’s one that they have rarely considered beyond a flip “As little as possible” or a shamefaced “Not often enough.”

Without exception, thoughtful answers to this question are most often a reflection of how we show up in our lives. 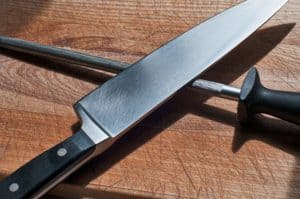 For example, one client who survived on protein shake breakfasts, fast food lunches, and microwaved or takeout dinners also didn’t honor other aspects of her life that needed just as much nourishment—career, relationships, physical activity, spiritual practices, sleep, etc.

She spent her life slapping bandages on things instead of trying to fix what was causing the bleeding. Helping her to step back and approach her diet and lifestyle choices with intention was not easy, but it was worth it!

Sorting out her cooking and eating habits so that the kitchen was orderly and she could approach it with less trepidation and more as a spiritual practice (don’t laugh—it’s possible!) helped her to put some of the other areas of her life in perspective and in order as well.

Some questions to consider as you think about your cooking (and eating) habits:

If the thought of regularly spending time in the kitchen feels like too much of a chore, consider signing up for Meal Planning Made Simple, a self-paced online course that can take as little as four weeks and will teach you how to reduce your stress in the kitchen by helping you to always cook for more than one meal.