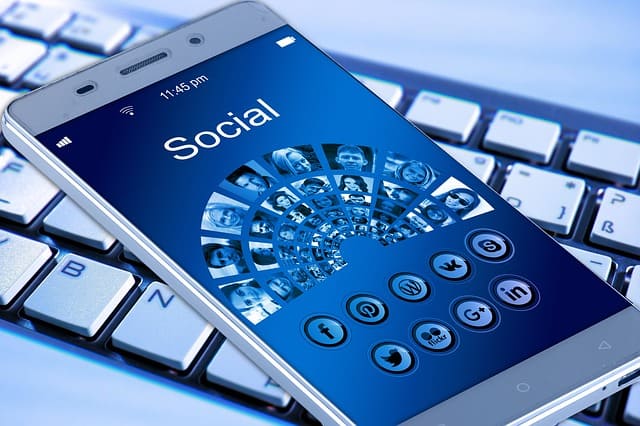 Greatest hits | My cat got eaten by a coyote

You know what’s really cool (and somewhat creepy) about the online world? The fact that I can get all manner of statistics about my blog, the emails I send for business, and my social media accounts.

I can see how many people liked, loved, were angered by, and engaged with my posts on social media, and I can pull up information such as which blog post has the most “hits,” and which e-mail was opened by the most people (it’s My cat got eaten by a coyote—so that’s this week’s greatest hit/replay.) Yup, I can even tell who has opened which emails….

I don’t spend a lot of time on analytics (yes, I know, as an entrepreneur I should care more), so it’s been fun to sift through this information to find blog posts for “recycling” this summer as I run this greatest hits series—like running into old friends.

The cat and the coyote story made me smile again, mostly because it’s the most “clickbait-y” title I ever used, and voilà—it got the most opens … which really just proves that we are all attracted to sensational headlines?

I’ve been making a conscious effort to stop going down internet rabbit holes and clicking on sensational headlines, and get off social media specifically and my phone and computer in general more this summer.

I actually discovered a somewhat unorthodox way of doing this: send your entire family to the other side of the planet! While my husband and kids were away for almost a month, I knew that nothing vitally important would come through email or text or phone because our days and nights were exactly reversed: we would be in touch only in the morning and evening.

Now that they’re back, I do hear from the kids more during the day—one because it’s the nature of our relationship, the other because his newly-acquired driver’s license comes with the responsibility of letting me know where he is at all times—and I’ve still managed to reduce screen time in a big way outside of work hours.

Did I have a screen addiction? I’d say no, especially not compared to most people I know … and yet I’ve been surprised by how much time and brainspace I’ve reclaimed recently—and how much calmer I feel as a result, which is good considering what I need to accomplish in the next few months!

Enjoy the replay of My cat got eaten by a coyote, and tell me—have you ever consciously tried to reduce your phone/internet usage? What did you learn from it?