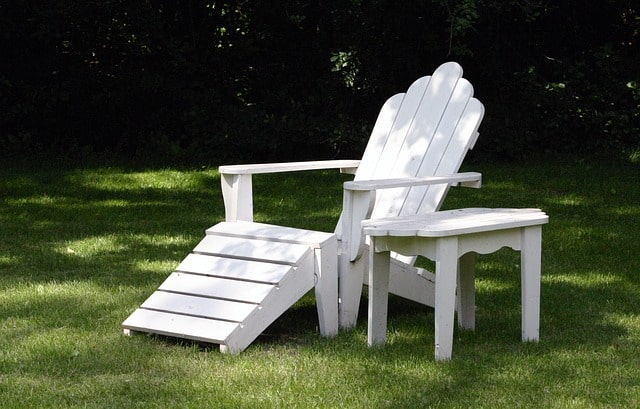 A summer of firsts and lasts 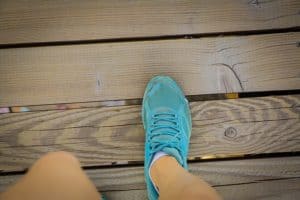 Perhaps because these “lasts” feel like such major seismic shifts, I also find there are new spaces opening for exploration: it’s also a summer of “firsts”—I walked my first 5K, which is actually not such an achievement since I regularly walk 3 miles for exercise, but this was the first time I did it as part of an official race.

When I posted about it on Facebook, a friend who thought I’d run it exclaimed, “I always knew you’d become a runner!”

My brother, who has become an avid runner in recent years, said, “You should get one of those couch to 5K training apps!” 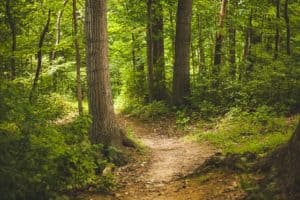 Yeah right, I thought, like that’s going to happen.

And since I often urge my clients to consider why things happen for and not to them, I will say that somewhat coincidentally, a shoulder injury has put a halt to my normal strength training routines, so it feels good to be upping the aerobic part of my workouts, especially since I’ve been combining my runs with some time in nature and exploring our many local parks that have excellent trails. (How’s that for multitasking?)

I expect that once the weather gets colder and my shoulder heals, I’ll be back to my indoor workouts. But who knows—I might just dust off the app again next spring and aim for actually running that 5K next year….

Energetically speaking, summer is the opposite side of the cycle of seasons from winter: its yang form of energy is expansive and rising, and our bodies tend to crave lighter foods—such as leafy greens that reach toward the sky—and quick cooking methods—steaming, boiling, and grilling.

The usual bounty of early summer crops (salad greens! cucumbers! zucchini! basil!) is overflowing the farmers’ markets and my CSA box, and I feel like the season is giving me ample opportunity for nourishment, not only with these secondary foods but with primary foods such as time with family and friends, physical activity, and time in nature, to name just a few.

Let me know in the comments how you’re feeding yourself this summer—both in terms of primary and secondary foods!