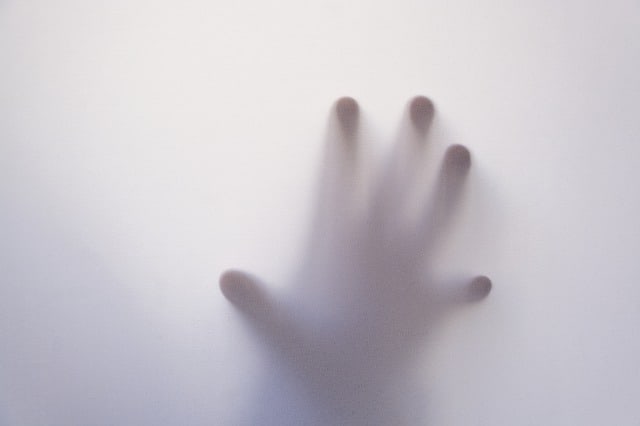 If you’ve been following me for a while, you’ve heard me mention that I’m a finalist in the Michigan Women Forward’s Woman Up & Pitch competition that takes place next month. I’ve also heard it referred to as Dolphin Tank—is that supposed to be a kinder, gentler Shark Tank?

The requirements for the competition are not for the faint of heart: a 10-page business plan, a slide deck, a 3-minute pitch with 5-minute Q+A session in front of a few hundred people. You really can’t do the slide deck or create the pitch until the business plan is done.

I learned that I was a finalist just as we were headed to Vermont this summer, and I thought I’d give myself a week to relax, then hit the preparation hard. And then I gave myself a month (and more) to take care of all the details of moving my husband to Hong Kong. And then a few more days to get settled into the fall routine. And then … well, you get the picture.

Fortunately, I’m able to coach myself, and so I finally started digging into what was going on. At the end of that exploration I found the F word: fear. Also known as the R word: resistance.

I don’t speak business: I speak several foreign languages, I speak nonprofit, and I speak coaching. Sitting down and writing a business plan is terrifying to me because I don’t want to sound … like a foreigner.

(If you don’t think nonprofit is a language, let me just tell you that one of the first pieces of feedback I got on my application to be in the competition was, “Well, it’s really good … but it sounds like a grant proposal!”)

When I was studying Mandarin Chinese, I spent a year in Taiwan, and I distinctly remember the moment I became (more or less) fluent: I was sitting on a public bus behind two Chinese women and could hear their conversation, and as I got off the bus it hit me—I had understood everything they said without translating it into English in my head!

Of course, that was after two years of study….

As usually happens when we tune into what we’re experiencing and what we need to move out of it (rather than just feeling stuck in the muck), the Universe delivered a few miracles.

First in the form of a friend and walking buddy (shout-out to Tress Hotzel: I love you!) On one of our hikes through the forest, she listened quietly to me, asked a few really good questions, then said, “Here’s the visual I’m getting: you have the blueprint, and you’ve already decided how you’re going to decorate the rooms. You need to pour the cement!” Bingo. I now have a new acronym: PFC—pour the effing cement.

Second in the form of a book I’m reading, Marie Forleo’s Everything Is Figureoutable, in which she gives some great tips on how to move through fear, including recognizing it as just another form of energy and giving it a new nonsense name.

Third in the form of another friend (you know who you are: I love you!) who recommended Oprah’s conversation with Steven Pressfield about his book, The War of Art, in which he talks about Resistance as the barrier we all encounter whenever we are moving from a lower to a higher plane, whether it’s in undertaking an entrepreneurial venture, a health-related activity, a new spiritual practice … and anything involving tighter abs.

Well, writing a business plan is not exactly core work, but really, isn’t that exactly what it is? Nice to know it’s common, anyway.

Pressfield’s advice is to take action: at the end of the day, the question is not how long or how well you did something, it’s whether you moved through resistance in some small way.

Obviously, I’m not going to get fluent in speaking business overnight—and I’m under the gun here, rather like attending a Middlebury College summer language school, where you sign a pledge that you will not speak English for nine weeks on pain of being kicked out without a refund. Yup, it’s that intense—no wonder that program has been called, with the tip of a hat to Fredric Jameson, the prison-house of language!

I have managed to turn out a few drafts in the past month, and while I still sound like a foreigner, it’s getting better.

Forleo and Pressfield both write that the places we feel the most Fear/Resistance is precisely the place we need to go most.

Leave a comment and let me know: What’s your experience in moving through resistance, who/what helped you, and what was on the other side?