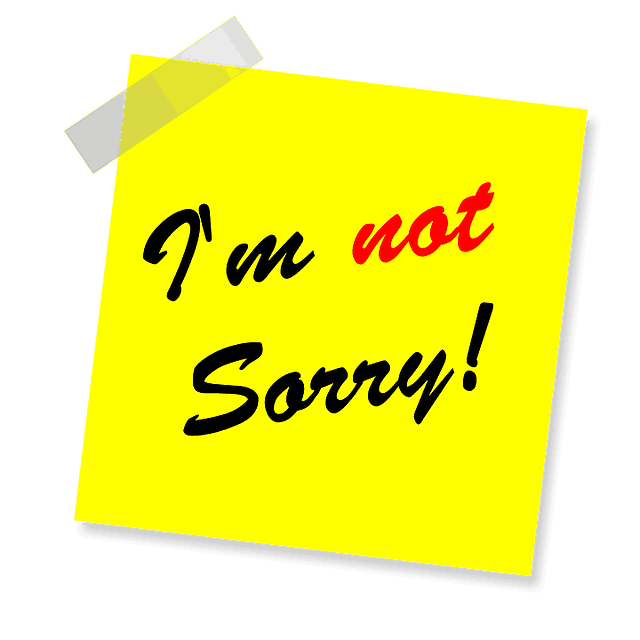 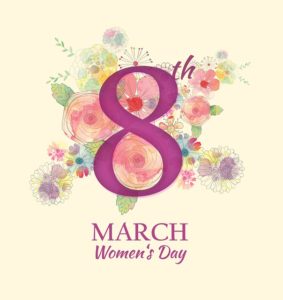 The American Socialist Party organized the first Women’s Day in 1909, but it was in Soviet Russia that March 8 became a national holiday after women gained suffrage there in 1917. After that, it was celebrated mostly in communist countries and by the socialist movement until it was adopted by the feminist movement in 1967. It wasn’t until 1975 that the United Nations celebrated March 8 as International Women’s Day.

My father was an early adopter: having been among the few Cold War-era American graduate students who studied in the USSR, he brought the holiday home with him and never missed it—there was always a card and often flowers for my mother on March 8.

Completely as an aside, I think after years of being associated with the Evil Empire, my father had a good chuckle over Bernie Sanders’s rise in politics in his adopted home state of Vermont—he was pretty proud to live in the state where a democratic socialist became the mayor of its largest city. He lived long enough to see Sanders reach the US House of Representatives, but not long enough to see him become a US Senator and presidential candidate.

So International Women’s Day often brings with it memories of my father as much as it reminds me to celebrate women, recognize how far we’ve come, and recommit to empowering ourselves.

Women’s empowerment is a huge focus in my individual coaching practice, and I’m constantly looking for resources to add to my clients’ “toolboxes.”

Our thoughts become real when we put them into words, and the effect of these thoughts expressed—silently or out loud—can be as evident as physical impacts on and in our bodies, so I’m always encouraging clients to mind their language.

Swapping “I have to” out for “I get to”, “I should” for “I choose to,” “and” for “but” seem to be silly exercises at first—and there’s evidence that our language can, in time and with practice, rewire our brains.

Simply bringing attention to these choices teaches us that we do have choices, and that can restore a sense of agency in our lives—not necessarily control, but at least agency.

I was happy to encounter this piece about apologizing on the TED website and because it came across my radar so close to International Women’s Day, I was especially intrigued by the comments about how we as women tend to apologize much more than men.

Apologies have become our habitual way of communicating
~Maja Jovanovic 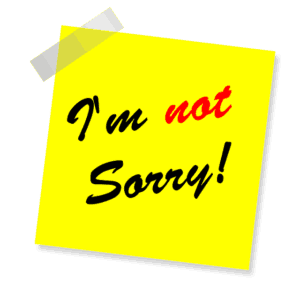 Best of all, I appreciated that the article provides suggestions for how to be considerate rather than apologetic:

I like Jovanovic’s idea of observing when and how often others apologize although she takes it a step further:

I have been interrupting these apologies for three years now. I’ll do it everywhere. I’ll do it in the parking lot, I’ll do it to total strangers at the grocery store, in line somewhere. One hundred percent of the time when I interrupt another woman and I say, “Why did you just say sorry for that?” she’ll say to me, “I don’t know.”

I’m not so into the idea of this type of intervention—and (not but) I prefer to recognize the observation is perhaps a first step toward catching the tendency in ourselves and then taking steps to reduce it.

Drop me a comment and let me know, when have you observed women apologizing unnecessarily and in a disempowering fashion? How often do you give your power away through unnecessary apologies?