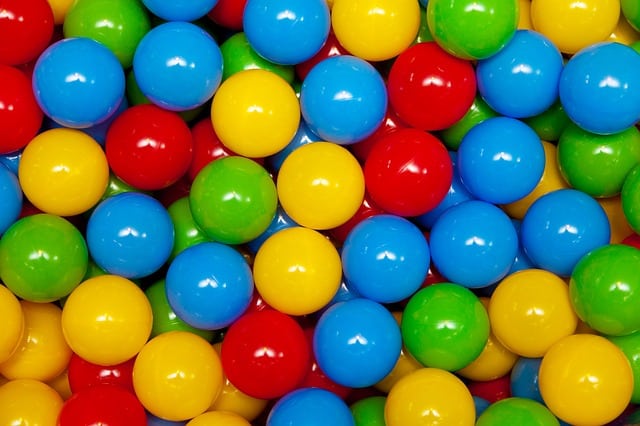 Today marks the beginning of a series of workshops my collaborator, Holly Southerland, and I are calling Month of Margin. The goal of the workshops is to help women create margin in their external and internal environments by a three-step process of decluttering, organizing, and improving efficiency.

What is “margin?” Richard Swenson explains it mathematically as Margin = Power – Load. That’s simple to apply to finances: your cushion (margin) = your available funds (power)  – your expenses (load), and it’s easy to see how we can rapidly get into a negative margin. The beauty of the formula is that it can apply to just about any aspect of your life: time, physical environment, health…. 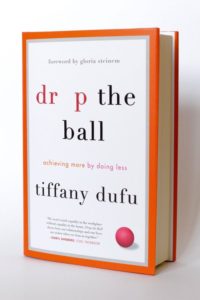 We started planning the workshops a while ago, and as usual, the Universe didn’t disappoint: almost without my having to look for them, resources on the topic suddenly appeared in my line of vision.

And because so many of you don’t live in Ann Arbor and can’t make it to the workshops, I thought I’d share the one I’m most excited about with you

As you probably know by now, I’m a podcast junkie—I find them a great accompaniment to long drives, workouts, and housecleaning. And it was through one of my favorites, The Good Life Project, I first heard of Tiffany Dufu, author of Drop the Ball. And being a book junkie as well, I knew I had to get this book.

I haven’t gotten too far into it (speaking of creating margin, my reading time is generally limited to the 10–15 minutes I have with a cup of coffee before anyone else gets up), but Drop the Ball promises to be not only a great read but a jumping off point for some fascinating conversations in my family.

[Women] are 51 percent of the population, and by 2020, we are projected to be 47 percent of the labor force, yet we still command only an 18 percent share at the highest levels of leadership.

delving into her own past,

…the sorority skit would not be the first time I’d spend enormous energy trying to get him to do something I wanted, only to later discover there would have been a faster route if I had been willing to compromise.

Like many of our founding fathers, today’s corporate decision makers are accomplished, smart, and well meaning. It’s just that now that it’s the twenty-first century, their lens is too narrow to address gigantic problems like economic inequality, climate change, terrorism, or the decline of America’s educational system. If we care about these problems, we have to care about the women whose help we need to solve them. 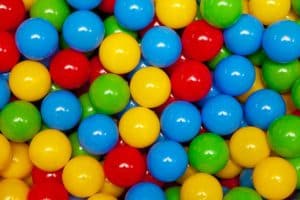 There are plenty of books out there these days about how to “do less better,” including one so titled, and the subtitle of Dufu’s is “achieving more by doing less.” What strikes me about Drop the Ball, though, is:

I’ve already told my teenage daughter that this book is on the required reading list for the summer between high school and college—as she likes to say, “Adulting is hard,” and this book promises to make it slightly easier as she makes her way into that world.