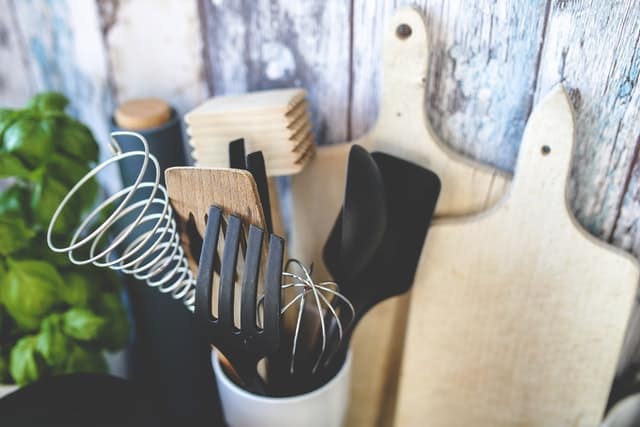 cooking: where to begin?

Cooking from scratch at home is a huge part of most people’s health journey—and it can feel incredibly stressful to even think about. Where to begin?

“We all have to start somewhere,” says Nikita Richardson in the New York Times. I love what she and the cooking columnists at the Times undertake in“Learn to cook (and love it) in 10 easy dishes” —especially that they indicate up front exactly what equipment is needed to execute the recipes successfully.

My biggest critique of the piece: WHEREARETHEVEGGIES?!? You know me and vegetables….

The teacher/geek  in me would love to see them get into more detail about why they chose these recipes. They mention in passing that techniques can be applied elsewhere (on NYT Cooking recipes, which, naturally involve a second subscription fee). They also do an admirable job of moving from simple to more complex—from no-cook to range to oven.

And, I feel, they stop short of really empowering their readers.

i had a farm in africa…

Actually, I didn’t, but when I go back to my first career as a teacher of Mandarin Chinese, I often feel like it’s as distant as Karen/Isak’s reminiscences in Out of Africa.

The reason I bring up teaching Chinese is that as a young white woman, I met a lot of resistance to the idea that I could teach Mandarin. That resistance came from the Chinese-born parents of “legacy students” (American-born Chinese) as well as from one of my bosses. He seemed always chagrined that my students tended to score better on the same test than his did.

The reason it made sense for me as a “foreigner” to teach Mandarin is that I had to learn it as a second language. So I could explain why things worked the way they did. Think about it: unless you’re a language geek, you would be hard pressed to explain English to anyone learning it as a foreign language, right?

cooking is a foreign language

There are many ways to learn to cook:

In the restaurant world, there are pretty much two types of cooks: those who learn on the job and those who go to culinary school. While there tends to be a lot of friction between the two types, I look at it as an example of bio-individuality:

I definitely fall into the second category—I geek out about the science behind cooking and baking. And I get that it’s not for everyone.

cooking is an art … and a science

And if that scares you, stick with me. Both art and science terrified me in school.

I’ve never considered myself artistic in the traditional visual arts way. And I found my artistic outlet in cooking.

I avoided science classes like the plague and took the bare minimum to graduate from high school.

And you know what? I totally dig the biology of food and the chemistry of cooking.

In my own cooking classes, I try to combine simple formulas (rather than recipes) with basic techniques that cross over food lines, from veggies to animal protein. I also draw connections between the formulas I offer so that meal planning becomes less stressful. And I definitely try to drop some information about the why as well as the what and the how—keeping the nerds satisfied since I’m one.

cooking: where to begin

If you’re on a health journey and recognize that cooking from scratch at home is part of that journey (spoiler alert: it is for just about everyone), try not to get overwhelmed. Goddess knows, we have enough stress in our lives already—don’t add to it!

Think about what kind of a learner you are, and look for a teacher (or article or video) who fits your style.

If reading recipes and watching cooking videos is your thing, try out the recipes in the Times piece. (If you don’t subscribe to their cooking section, read the descriptions, then search up recipes online that are close enough.)