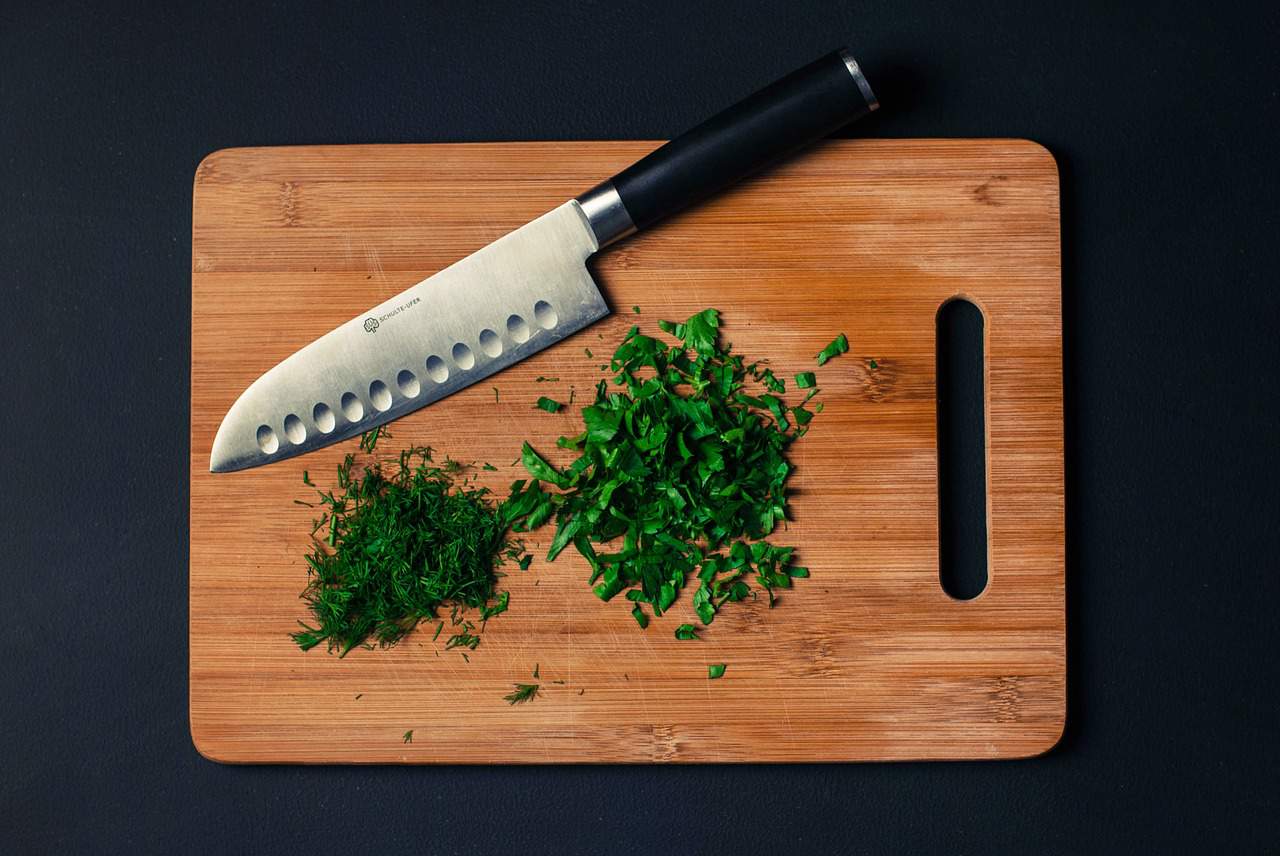 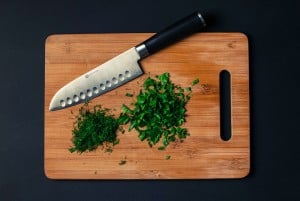 When I was studying at the Institute for Integrative Nutrition, I often envied my single, childless classmates: as we were introduced to a large number of dietary theories – from veganism to the meat-centric Atkins plan, from high carb to low carb, from high-protein to low protein, etc. – the institute’s staff frequently reminded us that no one theory was right for everyone and that we should experiment with any/all of the theories and see what worked for us in preparation for doing the same with clients. “Right,” I thought, “that’s a great plan for someone who won’t be dragging three other family members kicking and screaming along with them.”

There’s no way my family would have put up with macrobiotics one week and the Atkins plan another, but I did come to realize that in a way, we had already made this journey. We are omnivores, the major hallmark of our diet being home-cooked SOLE (seasonal/organic/local/ethical) foods. Although we never ate the Standard American Diet (yes, that acronym is SAD!), we haven’t always eaten this way; rather, we gradually made the shift over the past 10 years as I learned more about nutrition and about the food system in our country. If I had to give our diet a name, I think I’d call it “conscious eating.”

I’ve been thinking a lot about this food journey recently because I know that although he’ll eat vegetarian food several times a week, my husband does love “meat and potatoes” as well as the food of his Chinese homeland, my son chooses junk food whenever and wherever he can, and my daughter has only recently embraced brown rice in place of white. And we’ve added a layer of complexity to our menus since one of our band is now gluten- and dairy-free.

So why do we eat the way we do? Because I’m the head chef and the one who does the shopping.

This realization was reinforced in a recent workshop I taught on going gluten-free: one student nodded along to the (lengthy) list of symptoms that can be caused by a sensitivity to gluten and finally said, “Every one of those applies to me. But I’m not the cook at our house, so it’s not going to happen….” 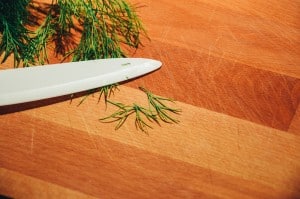 Obviously, whoever is in charge of the kitchen most often dictates the menu, and I like to think that the crown (toque?) is worn by a benevolent, wise ruler who has the best interest of his/her subjects as a top priority and is willing to learn new ways when they are called for.

With this in mind, I’m offering a combination coaching/cooking series this spring – I’m thinking of maybe calling it “Supper + Support.” It’s open to anyone who would like to cook and eat more healthfully at home, and I’m especially encouraging couples and parents to attend, particularly if one or more family members could be better served by a particular diet – whether it’s one that requires including or eliminating certain foods. Food journeys, like most other journeys, are best taken with like-minded companions.

The four-month series will consist of two sessions a month, one of which will coach you in some basic principles of sound nutrition and the other of which will be a hands-on cooking class to demystify healthy home cooking (which is NOT bad 70s hippie food).

Don’t worry – I’m not going to urge you to become vegan or go gluten- or dairy-free (because Ben + Jerry’s, obviously), but I am going to provide you with some basic nutritional information and give you permission to experiment with what food choices work for you and your family. Best of all, I won’t send you out to find your own way – the cooking classes will provide menu plans and recipes to help you make it work.

If you’re interested, please let me know and stay tuned for details!