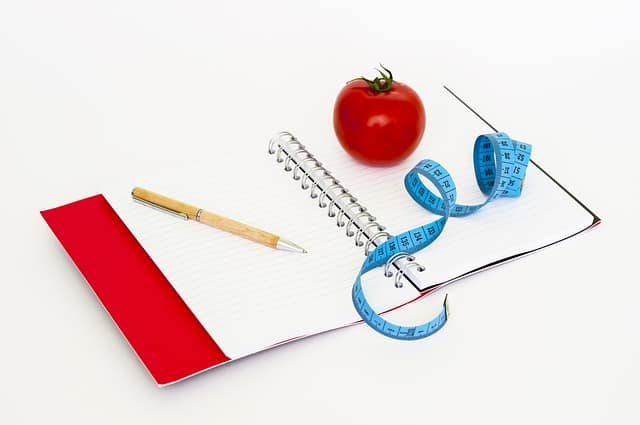 Put your schedule on a diet | Authorization

First of all, Happy Mother’s Day to everyone, because let’s be real—whether you’re female or male, whether you have borne children of your own or raised someone else’s or been part of a village for anyone, young or old—you have mothered, and today’s for you!

And now back to our regularly scheduled programming, which is a continuation of the past few weeks’ discussion of our overweight daytimers, real and/or virtual.

In  last week’s post, Delegation, I mentioned that delegating at home could help the calendar lose a few pounds if we take care to do it in the way it’s done well at work. And in Are you cancelable? and Are you cancelable (Part 2), I suggest that we look at what appointments we choose to keep/cancel/postpone in an attempt to ensure we put our own oxygen masks on before trying to care for others. 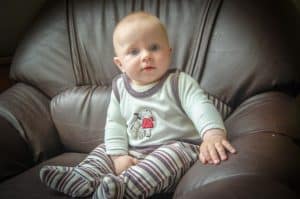 But let’s go a bit further back and look at how those pristine pages got filled with appointments to begin with. Who is the boss of you … and your schedule? Who authorizes those appointments?

If you work outside the home, you either handle your own calendar (sometimes with the help of an assistant) or your boss dictates it. In either case, if you’re still employed, it’s highly likely that you are meeting the obligations that your (self-)appointed tasks impose on you.

What about at home?

If you’re a working wife and mother, it’s highly likely that a large percentage of the tasks on your calendar are not about you: everyone from your spouse to your teen to your ‘tween to the baby have put something (um, a lot of somethings?) on your schedule. And let’s not forget those pets who were supposed to be someone else’s chore—they don’t only need to be fed and watered and walked, they have to get to their veterinary appointments, grooming appointments, and playdates, too!

And we haven’t even begun to list the social engagements….

But wait—who really put all this on your calendar? 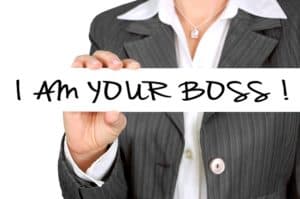 And that one little word, “yes,” gets you in a lot of trouble when you say it without considering the consequences.

Rude? Maybe. But you don’t actually have to say it—you can just use that to check in with your gut about whether you should commit to something or not.

I haven’t found the originator of this advice, but I think I first heard it from Danielle LaPorte (who has a new book, White Hot Truth, coming out—and hell yes, I’ve preordered it!) And it’s become a mantra of sorts for me.

Anything related to the health and well-being of my family is non-negotiable—and that includes grocery shopping, cooking from scratch, exercising, sleeping, and making and keeping appointments with our healthcare providers. School and work, of course, are yesses (with an occasional mental health day allowed).

Anything else has to pass the “hell test.”

Cleaning and laundry? Only if they’ve reached critical status.

The next time you catch yourself saying yes to something, think about the tone you’re about to say it in—if it doesn’t sound like a “Hell yes!” maybe think twice—are you authorizing an appointment you don’t want to keep?

Leave a comment and let me know whether you have a similar way of being more intentional about authorizing calendar events in your life—or whether you tried “the hell test” and what the results were!