A way forward | Getting past nonstarters

I mentioned a few weeks ago that at my house, we’re going through a Hamilton phase, and I can’t help but view the current debates about health care as just one example of how little has changed in politics:

[HAMILTON] James Madison won’t talk to me, that’s a nonstarter.

[WASHINGTON] You have to find a compromise.

[HAMILTON] But they don’t have a plan, they just hate mine!

I recently saw the link to an article posted to a Facebook group to which I belong: “I Don’t Know How To Explain To You That You Should Care About Other People.” 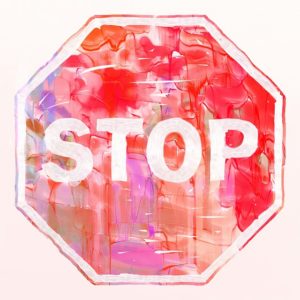 Let’s just put aside the fact that it’s taking all my self-restraint not to edit the punctuation sins in this title; instead, let’s take a look at the following sentences from the piece, all direct quotes:

As much as I empathize with the writer of this article, every one of those lines is a conversation ender, a nonstarter. Do “these hordes of selfish, cruel people” really not care about health care, education, food insecurity? Or are they so put off by this negativity that they automatically revert to defensiveness?

For the health and well-being of our nation, it might help us to think more deeply about whether we are really communicating or just prescribing from our own (sometimes very narrow, whether progressive, liberal, centrist, or conservative) perspective.

I’m betting that if they were presented with a list of yes/no questions—do you believe that everyone has a right to quality health care/higher education/food security—they would answer “yes.”

I think the problem is that the article’s author is conflating this with a different question: How would you prioritize your concern with healthcare/higher education/food security [… along with a number of other principles]? 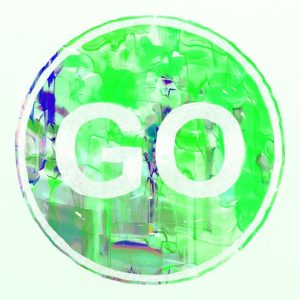 Where in your life are you laying down nonstarters in conversation, either with yourself or with others? And how can you rephrase a sentence or ask a follow-up question so that it really is a conversation? It’s an interesting exercise to go back to the bulleted statements above and rework them in a way that invites real communication.

Another Facebook group I belong to recently discussed whether “I don’t know” is a conversation stopper or an opportunity to go deeper.

As a health coach, I often respond to clients who say, “I don’t know” with “Well, if you did know the answer, what would it be?”

Ha, yes, it’s more than a little annoying, mostly because we don’t like to be challenged, and we are so used to seeking instant gratification and looking to others for “the solution” to our problems/questions—what should I eat? how should I work out? etc.

It takes time and effort to figure this out for ourselves, and who has the energy or time for that? Given that one-size-fits-all prescriptions don’t seem to work for health and well-being, I’d say we’d best make the time and do the work. (You can read more about the concept of bio-individuality in The wonder of boys, girls, and bio-individuality and Try on a new eating style.)

I’d love to know what “nonstarters” you can name off the top of your head—not just in the political arena, but the personal and interpersonal ones—and what a way forward from that nonstarter might look like. Let me know in the comments below! 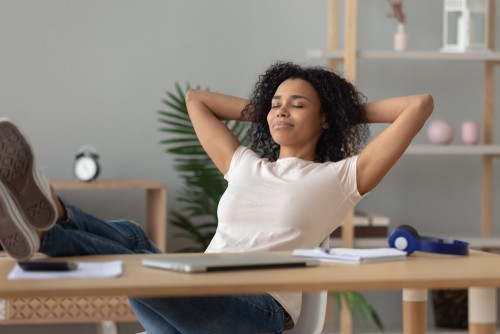