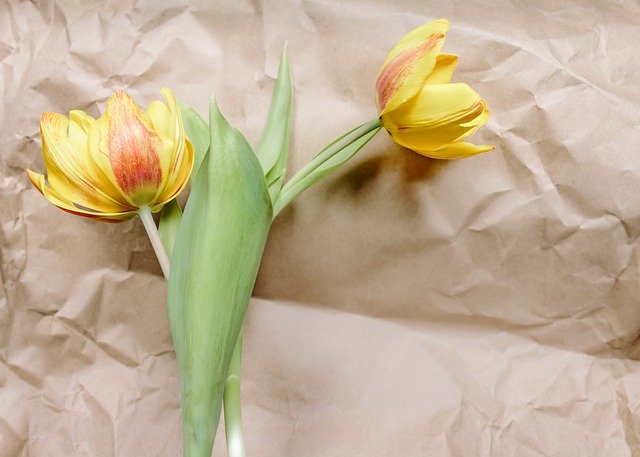 Full disclosure: I try not to get into politics on my blog, I really do; however, desperate times call for desperate measures, and much of what I’m thinking about has to do with equality for women and the health of women, so here goes.

Another International Women’s Day (March 8) is upon us—a holiday that oddly reminds me of my father as much as it serves as a reminder to pause and, as the UN says, “reflect on progress made, to call for change and to celebrate acts of courage and determination by ordinary women who have played an extraordinary role in the history of their countries and communities.” (I admit to removing what I consider a rogue comma from that quote.)

It’s an election cycle in which we saw seven women start the race for the democratic primary and all but one drop out, the most recent—Elizabeth Warren—leaving just before International Women’s Day.

Some progress and many acts of courage and determination, indeed.

And it’s the “call for change” part of the UN’s statement that really speaks to me this year.

a few recent calls for change

There’s plenty that still needs to change, and I thought that instead of rambling on about it, I’d share a few items with you that came across my radar—not coincidentally, I think, they were all released more or less in the space of a week.

First, there’s a piece by Garrison Keillor: “In one word, what America desperately needs“. Granted, “a woman president” is technically three words. This conjured up visions of a Soviet-style Mother Heroine opening a can of whup-ass in the halls of the US Capitol, soundly spanking both sides of the aisle and putting them in the corner until they can work and play nicely with others. Are there enough corners in the city to accommodate this? (BTW, the Wikipedia version of Mother Heroine neglects to mention that the award was in part meant to reward women for repopulating the country after the catastrophic losses sustained by the USSR in World War II.)

Next, there’s Thomas L. Friedman’s call for the Democrats to collaborate rather than compete. I bring this up because of many conversations I’ve had with women who—contrary to popular belief—are the consummate collaborators. No, we really don’t spend our time acting out the tired catiness and competition narratives from middle school. What an interesting “modest proposal” that sort of envisions our politicians working and playing nicely with each other.

Last but not least, a contemporary diptych for you:

Watch “Be a Lady, They Said.” Yes, I added a comma. And yes, really watch it to the end, there’s a nice tip of the hat to Harvey Weinstein’s conviction.

Then, for a mind-blowing contrast, take a look at Taylor Swift’s “The Man.” This one you REALLY need to watch to the end. Pretty good—could you try to be sexier? Maybe more likeable this time?

There’s a long, long way to go before enough progress has been made that we can deem International Women’s Day unnecessary.

And perhaps there’s hope that some day, it won’t need to “be a thing?”

What/whom are you celebrating this International Women’s Day? 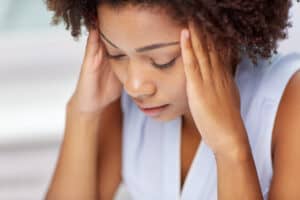