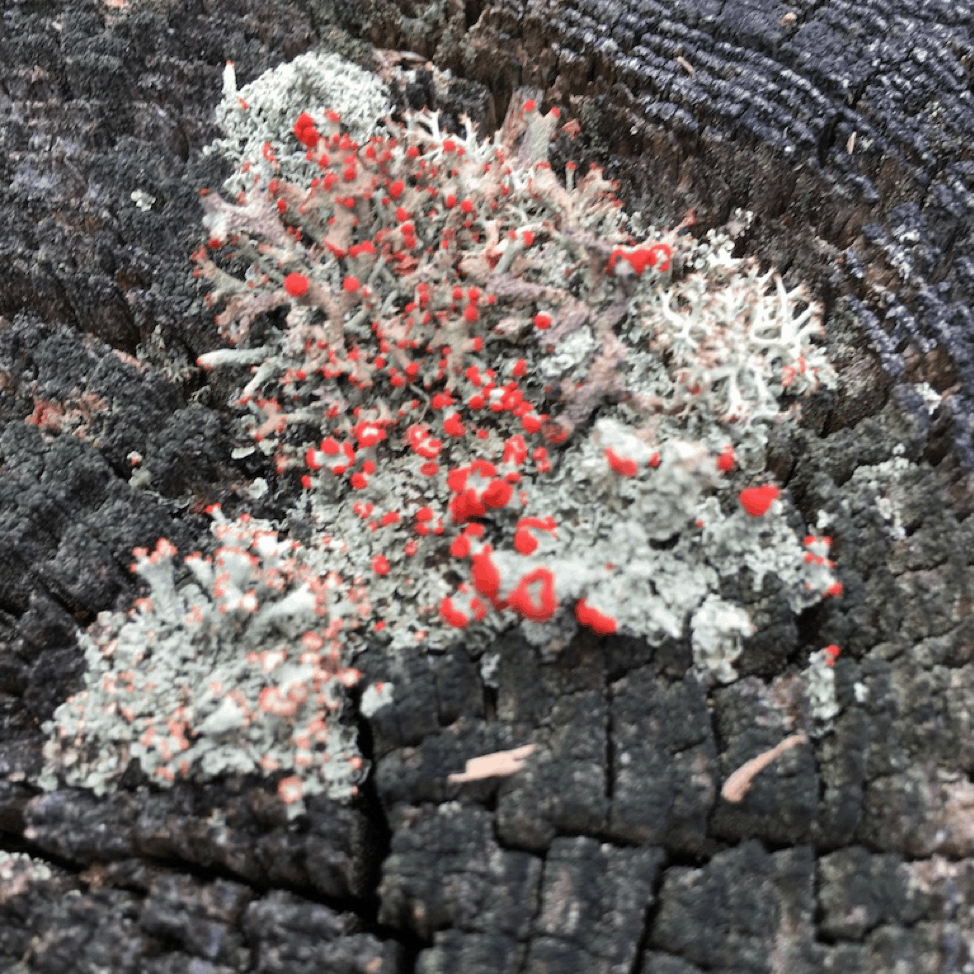 The Elves began it….

I’m a walker—no matter what form of exercise I’ve done in the past—from running to aerobics to HIIT—I always come back to walking. It’s as though there’s a set point in physical activity like there is thought to be in weight. 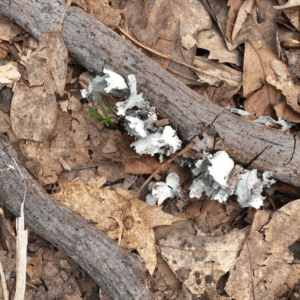 In my mind, there’s always been something odd about driving to a gym to work out. Don’t get me wrong: I’ve done it, and I think if you’re going to the gym regularly, that’s great! I’ve also been lucky enough to live in areas where walking is more or less a decently safe option, and I recognize that not everyone has this luxury.

Now that I have Kermit the Dog as a walking buddy, I easily put in 10–12 thousand steps per day, mostly in our neighborhood, in which we’ve conveniently found 1/2–, 1-, 2-, and 3-mile loops.

Those loops sure do get old, though, especially when you have a walking companion who will tear your house apart if he doesn’t get his 5–6 miles in per day….

My daughter, a cross-country runner, can’t take the monotony and goes in search of nearby unpaved trails. During the week, I generally make do by putting on one of the many podcasts I follow: time passes quickly, and I’m just aware enough of my surroundings to not be a traffic hazard.

On weekends and on vacation, though, I love to get out of the neighborhood and into nature. (Somehow that doesn’t feel like driving somewhere to work out?)

My theory is that most of us are either ocean/water people or mountain/forest people, and I’m definitely the latter. I can easily live without the beach: even when we lived in SoCal, we rarely went to the ocean, which was only 15 minutes away. Give me a (gentle) mountain hike, especially in the woods, and I get happy.

It turns out that there is some science behind this: forest bathing, a practice codified by the Japanese, is now “a thing,” even something prescribed by alternative health practitioners. On Shinrin-yoku.org, the list of benefits (some scientifically documented, some anecdotal) include: 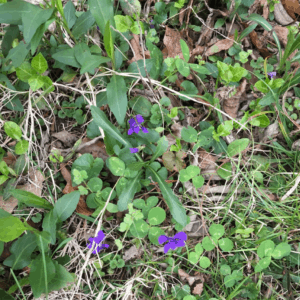 Of course, just as with any practice, you can dabble in it or go all in—while I definitely unplug from my earbuds and tend to slow down, breathe more deeply, pause more often, and even take pictures along the way, I don’t follow the “rules” of wandering without a specific destination—Kermit and I prefer a good trail that can be taken at a decent clip, and having wimpy feet, I definitely don’t go barefoot as the more extreme practitioners recommend!

The beauty of it is that no matter how elementary or deep your practice, there are myriad benefits that accrue and no negative side effects (well, yes—I’m assuming you’re watching where you’re going, not falling into holes, tripping over roots, or wandering into poison ivy)!

In (and at) an age of heightened anxiety, it’s a relief to find relief in a simple practice that feeds us on a SOUL food level.

And I’ll admit that the Tolkien fan in me really geeks out about the idea that trees communicate. They seem to have a lot to say, both to each other and to us!

This week, I challenge you to get out into nature—whether it’s a forest or a city park—and check back in to let me know how you felt before, during, and after your “bath.”