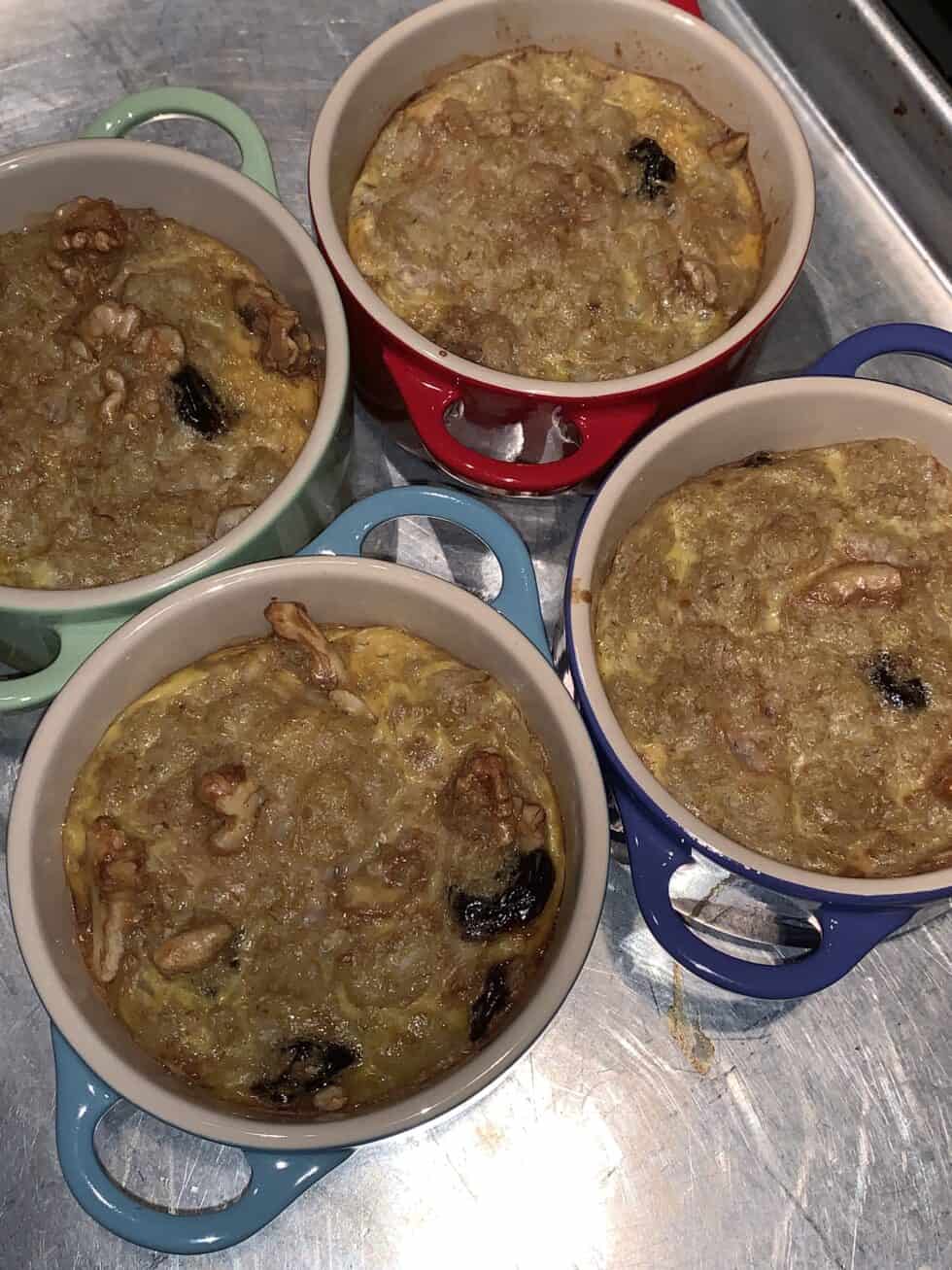 Am I in climate change denial?

To everything there is a season….

Some of you might know where in the Bible that line comes from.

And I know at least half of you went there: turn, turn, turn. So let’s just get that earworm out of the way—go on, I’ll wait.

In the past few years, the change of seasons has really been highlighting how much our climate is changing.

In Michigan, it feels as though every season has been delayed by almost a month: when we moved here, I was told that nobody plants a garden (well, safely anyway) until after Mother’s Day; now it’s more like after Father’s Day!

We used to know it was Autumn by mid-September, and so we really enjoyed that week of Indian summer (I’m sure there’s a more PC version for that term now). Now the temperatures feel like summer all the way through September, even as the leaves change.

As I mentioned in my post about eating seasonal food, in the field of food energetics, not only do certain foods carry certain types of energy—cooking methods also impart different types of energy to our foods.

If we really pay attention, in late spring and summer, our bodies tend toward expansive, light foods and cooking methods: raw or quickly sautéed, steamed, and grilled foods. In late fall and winter, we look to foods cooked “low and slow:” soups, stews, braises.

As an aside, where does the microwave fit in this scheme?

When people learn that I am anti-microwave, they often assume I’m concerned about radiation—and it seems the jury is still out on that or tending toward the decision that microwaved foods are, indeed, safe.

My reasons for banishing that appliance are slightly different: as a professionally-trained chef, I think microwaved food tastes terrible; as a health coach interested in food energetics, I can’t help but think that making the food’s molecules vibrate so fast that they heat up can only impart a highly frenetic energy to the food—and isn’t it odd that there is an uptick in hyperactivity disorders right around the time that microwaves really took off?

I think my body is in climate change denial because I’m suddenly wanting to cook dishes that tend toward the fall/winter end of the spectrum. I was so pleased with myself on a recent weekend because I spent the time to prep really well for the week ahead—only to realize that as the temperature shot back up, chili and pulled chicken were just too heavy.

Now I just know that those of you who didn’t get the first reference probably got that one!

In a world where we seem to know it’s fall (because pumpkin spice lattés) and winter (because gingerbread lattés), are we still in tune enough with the seasons to adapt?

I’m guessing that cooler weather is indeed on its way, so in preparation for that, I offer you a recipe for Baked Oatmeal—it’s a great way to use up leftover cooked oatmeal (or other cooked grains) and it’s totally doable for a hot breakfast on a weekday if you prep it ahead and bake it while you get ready in the morning or if you bake it ahead and eat it cold, at room temperature, or gently heated (not in the microwave, please!)

Leave me a comment and let me know whether you have noticed a shift in the climate where you live, and how has it affected your cooking and eating style?